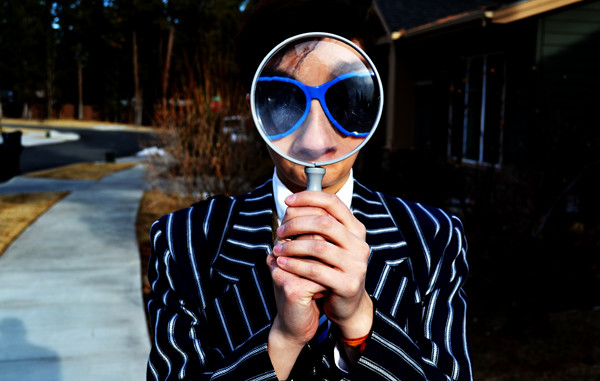 Why do you need Search Engine Optimization, (SEO)?

Each year some or other new phenomena emerge. Lately, the term Search Engine Optimization, better known as SEO, has been doing the rounds. Now firstly, you probably want to know what exactly SEO is.

Now the major question is, why do you need SEO? Why is everyone going on about how important it is?

I will make this a tad easier by explaining why you need SEO via an easy example.

Recently South African television has been running an advert for Yogi Sip, a very yummy yogurt milky type of drink.

The advert starts where two men are standing in a huge crowd of people. They are looking for a bunch of their other friends, but now the question is how will they get the attention of their friends or find out where they are.

The one guy looks up and there’s this balloon thing in the air with a video camera on it- taking footage of the crowd and showing it on the big screen. The guy takes a mouthful of the Yogi Sip and you can see a plan forming.

On the opposite side of the crowd, their friends see them on the TV and immediately know where they are. They easily find their two friends (one still sitting on the other’s shoulders) in the big crowd.

Search Engine Optimization works much like this. The two men needed to be ‘found’ in the crowd. But with hundreds even thousands of people at the party, it proved nearly impossible.

They however improvised a plan and the two men got to stand out from the crowd. They caught the attention of their friends and were ‘found’ in an instant.

Your website is currently one of millions of websites out there. SEO is here to help you stand out from the crowd.

Let’s say you have a website for your doggy parlor business in Cape Town. When someone goes to a search engine like Google, MSN or Yahoo! and they type in the words “doggy parlor Cape Town” and press enter – then you want your website to appear in the first two or three pages. Any further than that and your lost in the crowd!

So in essence, by making use of SEO, getting an SEO consultant or company to customise your website, will definitely help you to get noticed by more and more people. And the more people that take note and visit your website, the more likely it is that those people will become customers of your business.

Is it a little bit clearer now why you need SEO? Come on, you’ve got nothing to lose and remember there’s nothing better than standing out from the crowd!

Don’t leave your site to its own fate! Our SEO techniques will help you to stay in the top of Google much longer! Contact us on Graphicsxpress: (800) 685-3836 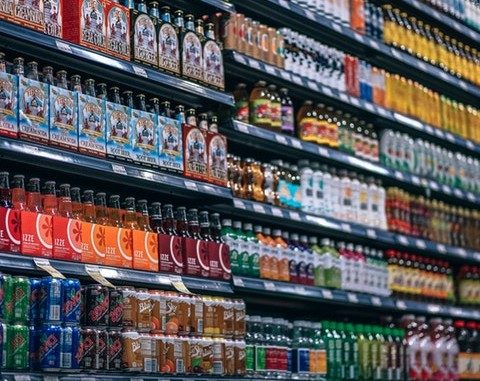 Why Branding Is Crucial in Niche Marketing 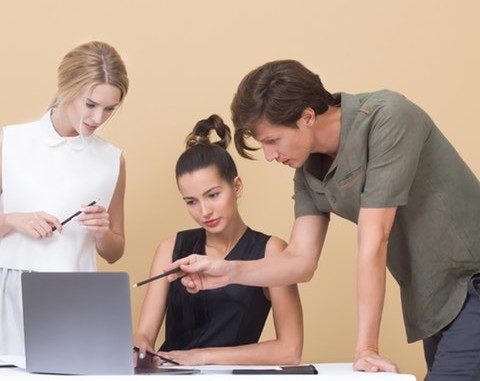 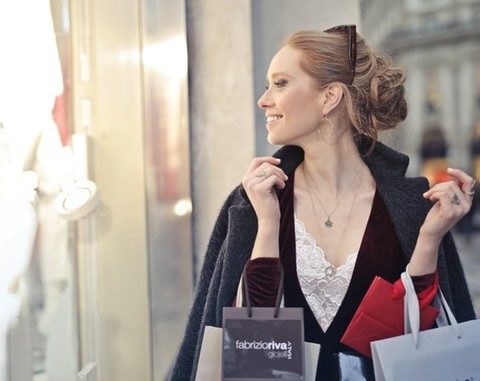 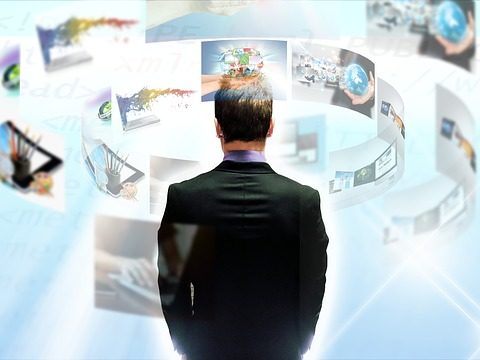 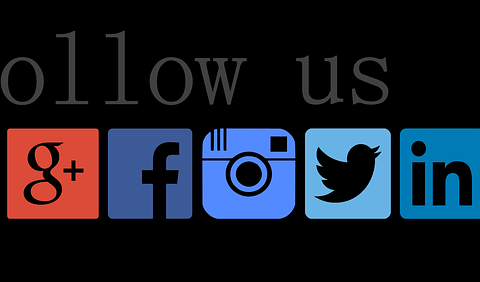